Karen Morrison, professionally known in the Reggae industry as Bryck Rose aka K Vibes, is a gifted International Reggae singer/song stylist/poet and writer. With a firm grasp on her Jamaican culture, she strongly reflects a distinctive soulful singing style. Deeply influenced by the musical genius of artists such as Dennis Brown, Jim Reeves, Billie Holiday and Karen Clarke, Bryck Rose artfully fuses together the genres of Reggae, Culture, Gospel and Jazz.

In the mid 90's, as K Vibes, she began receiving rave reviews for her first recorded single (released under the name Karen Morrison) entitled Raggamuffin Soldier with the popular UK producer Val Saunders, (a.k.a/ Digital English); this was closely followed by the recording How Long Shall The Wicked Reign on the same label.

Bryck Rose explains that her first true inspiration as an international Reggae artist occurred after meeting the late great Clement Coxsone Dodd, CEO and producer of the famed Studio One in Jamaica West Indies. Encouraging her to work professionally, he recorded her original lyrics releasing Bye-Bye Rebel, on Studio Ones Dancehall 14 Current Hits Selections. As a Studio One artist, K Vibes also recorded the soundclash favorite Frenemies that among numerous international reviews included a particularly generous mention in the famous French Reggae publication Natty Dread Magazine.  Frenemies has been re-issued by popular demand on vinyl and added to the history making CD "THE SOUND OF YOUNG JAMAICA" 50 Top Studio One Hits. Her album "Rose Among Thorns", features her second hit song produced by King Jammy's "Reggae Music (I Am) which went #1 twice.  The album has intros by David Rodigan and Downbeat The Ruler and combination duets with General Trees and Screechy Dan.

In 2007 K Vibes began performing extensively on the Reggae circuit and was also the opening act for artists such as Maxi Priest, Luciano, Sanchez and The Mighty Diamonds. K Vibes has done numerous shows for the Jamaica Cultural Development Commission in Jamaica,West Indies and the Jamaican Cultural Alliance. In September of 2011 she received an Achievement Award from the DCF West Indian Music Awards.

In 2015, she rededicated her life to Christ and began working with CREW 40:4, a performing arts Gospel group in Jamaica. Her first official Gospel song as Bryck Rose titled Uoli Uoli Uoli (Holy,Holy,Holy) with Gospel artist Joann Richards was released on the album Kom Mek Wi Worship 2.
Currently you can look forward to her upcoming Gospel album "Mountains" and her brand new book of poetry, "Dewdrops Heartical Poetry" English and Jamaican Patwa. Her most recent releases as K Vibes before officiating Bryck Rose are her singles "Black" of the Thompson Sound label and  "As He Made You" produced by Strictly Yard Music. It tackles the subject of skin bleaching in a unique and righteous fashion. 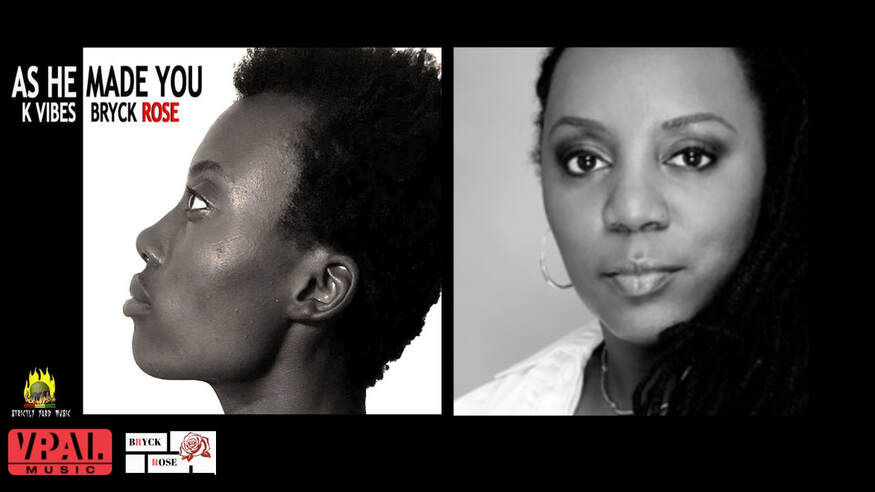 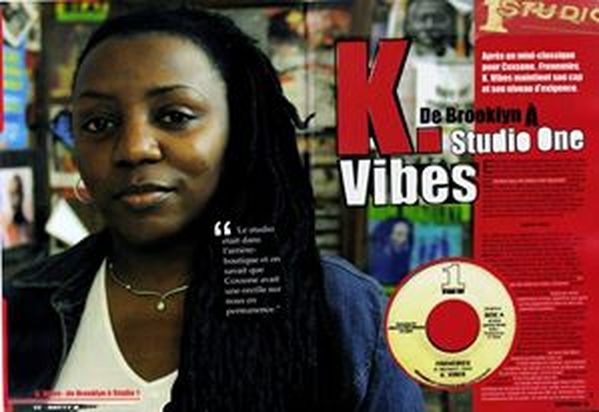